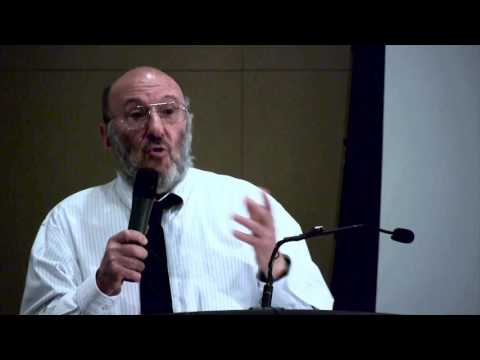 Good morning traders of the StockMarket sub! Welcome to Tuesday! Here are your stock movers & news this morning-

EARNINGS RELEASES BEFORE THE OPEN TODAY:

EARNINGS RELEASES AFTER THE CLOSE TODAY:

THIS MORNING'S MOST ACTIVE TRENDING DISCUSSIONS:

AT&T, Time Warner – AT&T and Time Warner will find out today if a judge plans to allow or block their planned merger deal. U.S. District Judge Richard Leon will announce after 4 p.m. ET whether he is siding with the Justice Department or with the two companies, who announced the planned purchase of Time Warner by AT&T in October 2016.

RH – RH reported adjusted quarterly profit of $1.33 per share, beating the consensus estimate of $1.02 a share. The Restoration Hardware parent's revenue came in below forecasts, but the retailer issued a strong current-quarter outlook as its new focus on membership and improvements to its supply chain help its results.

Dave & Buster's – Dave & Buster's beat estimates by 11 cents a share, with quarterly profit of $1.04 per share. The restaurant chain's revenue also beat forecasts. Comparable-restaurant sales were lower by 4.9 percent, but that was smaller than the 5.6 percent drop that analysts had forecast. Separately, CEO Stephen King will retire August 5, to be replaced by Chief Financial Officer Brian Jenkins.

Exxon Mobil – Exxon Mobil has made a major push into energy trading to help boost profit, according to Reuters.

Tesla – Tesla has been accused of stopping an employee from trying to organize a union. Michael Sanchez testified to the National Labor Relations Board (NLRB) that he was asked by a supervisor and security guards to leave his factory after he handed out pro-union flyers. The NLRB is investigating whether Tesla had violated federal standards.

Citigroup – The bank could cut half of the 20,000 jobs from its technology and operations staff over the next five years, according to the Financial Times. The paper said those cuts would come due to automation.

WPP Group – The ad giant's shareholders are reportedly upset with pay arrangements for former CEO Martin Sorrell, according to a Sky News report that said more than 25 percent of shareholders have voted against the planned benefits for Sorrell. Sorrell left WPP following an investigation into personal misconduct allegations.

McDonald's – McDonald's is expected to issue details of an organizational restructuring today, with the restaurant chain planning a town hall meeting.

AstraZeneca, Eli Lilly – The drugmakers have discontinued development of an experimental Alzheimer's treatment after an independent panel said the treatment was unlikely to meet its goals.

Amazon.com – Seattle's City Council is set to repeal a tax on large employers like Amazon, less than a month after the tax was passed.

Weight Watchers – J.P. Morgan Securities initiated coverage of the weight loss company's stock with an "overweight" rating, saying Weight Watchers has positioned itself for "outsized" growth through a revamping of its points system for users and significantly improving its mobile app.

Lands' End – The clothing retailer lost 8 cents per share for the first quarter, smaller than the 17 cents a share loss expected by Wall Street. Revenue came in above estimates despite an 18.9 percent drop in comparable-store sales. Overall sales were up by 11.7 percent.

bigbear0083 has no positions in any stocks mentioned. Reddit, moderators, and the author do not advise making investment decisions based on discussion in these posts. Analysis is not subject to validation and users take action at their own risk. bigbear0083 is an admin at the financial forums Stockaholics.net where this content was originally posted.

What is on everyone's radar for today's trading day ahead here at StockMarket?

Bitcoin Q&A: What is the Halvening?